It was your entrepreneurial spirit that grew your agency to where it is today. We understand deciding who to partner with for the future is an enormously personal decision.

We know because we’ve been there.

What began as a true American success story has evolved into a rapidly growing network of agencies.

Our founder, Richard Braun started Choice Insurance Agency from zero, with his own balance sheet.

What began as a career in wanting to make certain his clients have the right tools to protect their financial freedom has extended to wanting other brokers like him to preserve their legacies by joining like-minded agencies who, with the right tools, can take on the Goliaths of the industry with more nimbleness and personalized attention 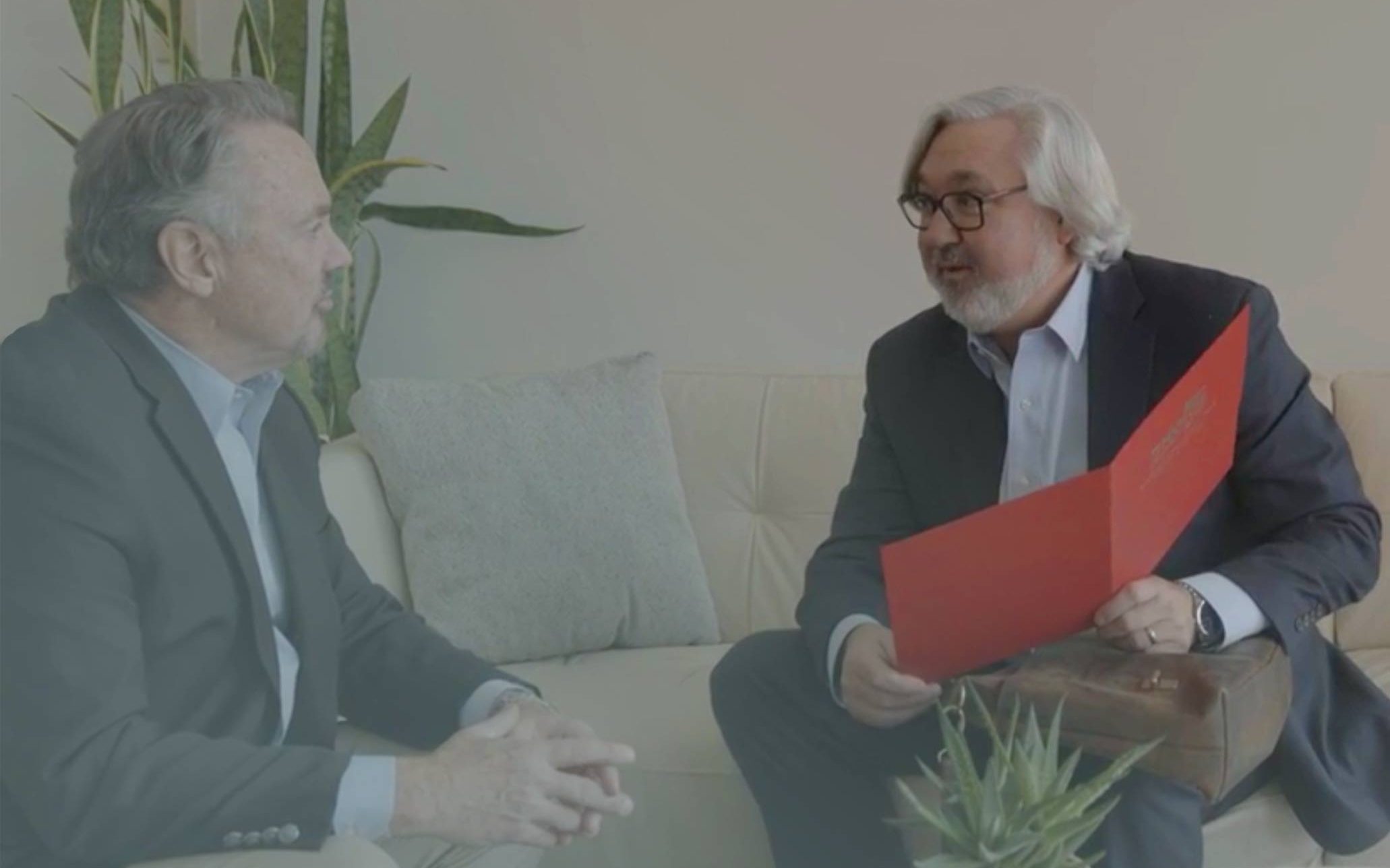 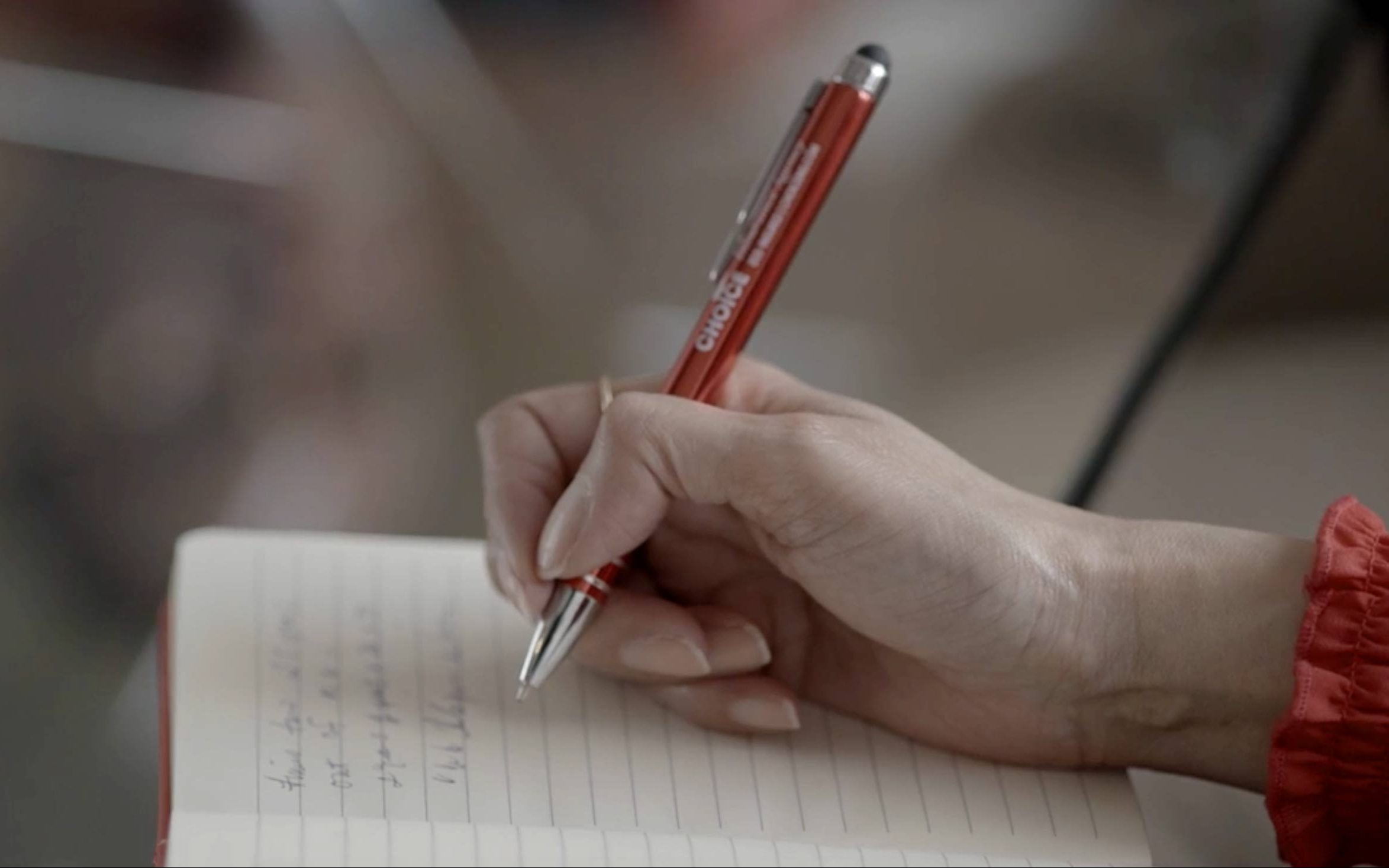 Bob Hilb serves as Senior Advisor to the Choice Financial Group on behalf of Northlane Capital. The founder of The Hilb Group, Bob brings with him experience leading more than 60 merger and acquisitions, and the growth acumen that served to take The Hilb Group from zero to $600 million in just seven years. Bob works directly with our partners to ensure Choice is leveraging its assets to follow in those same footsteps. 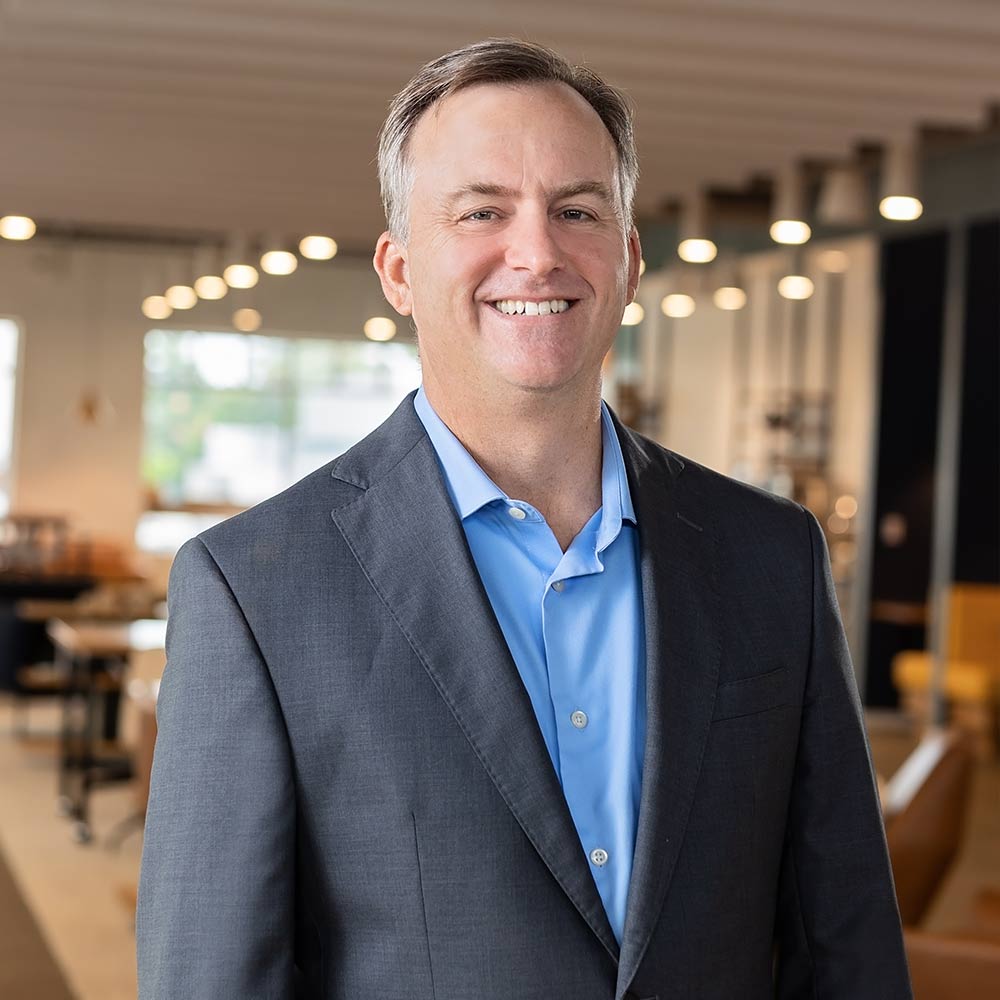 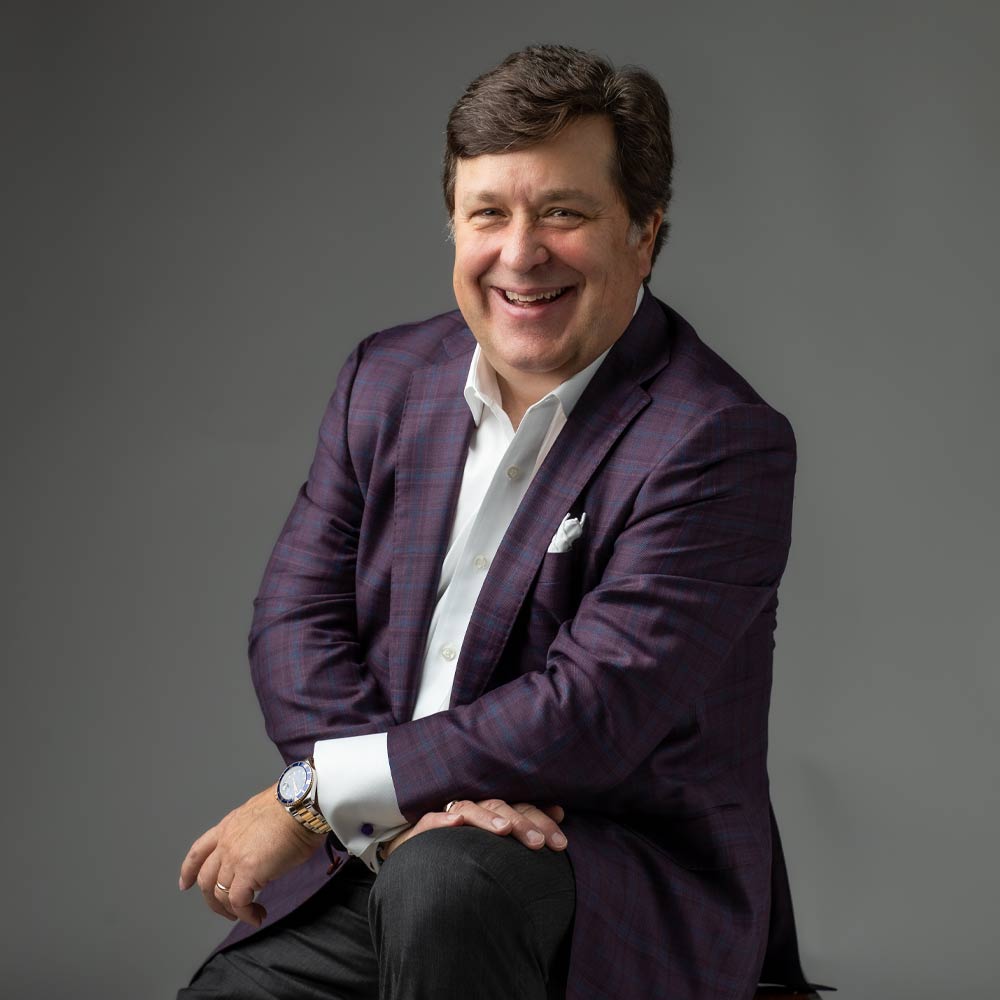 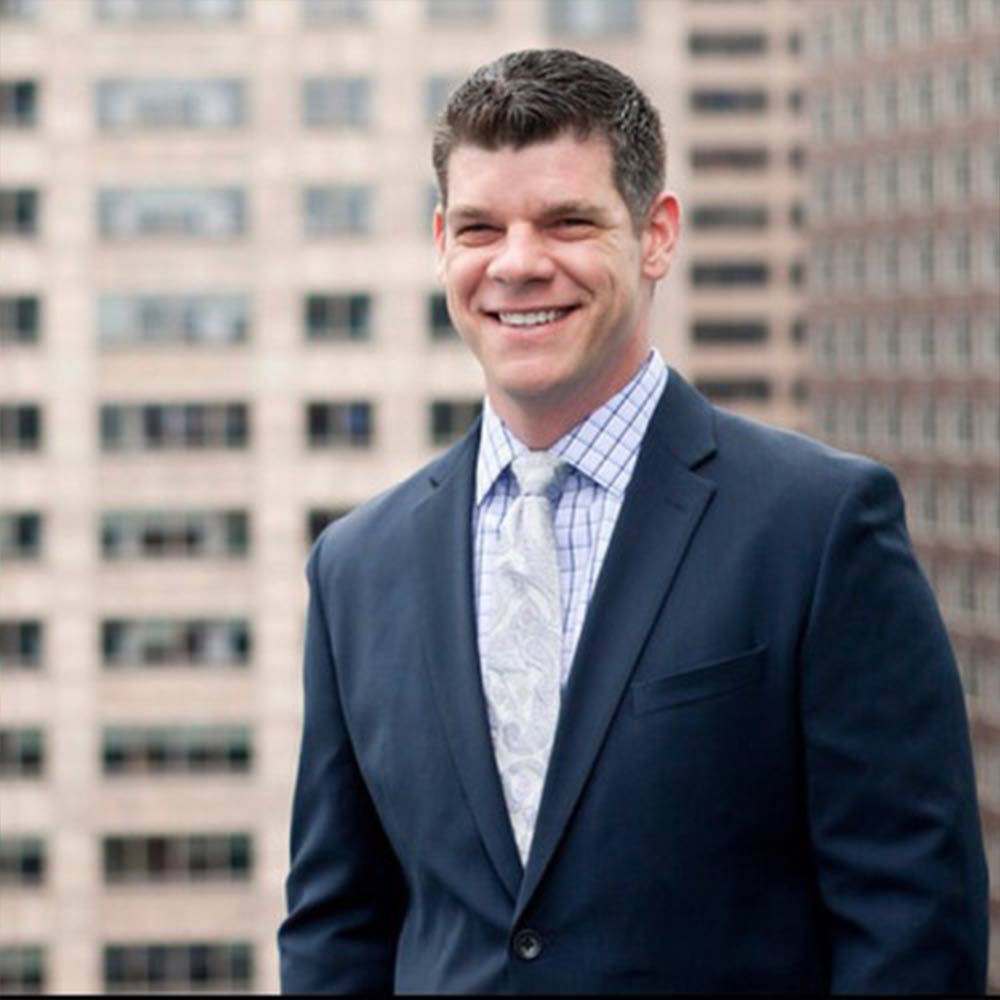 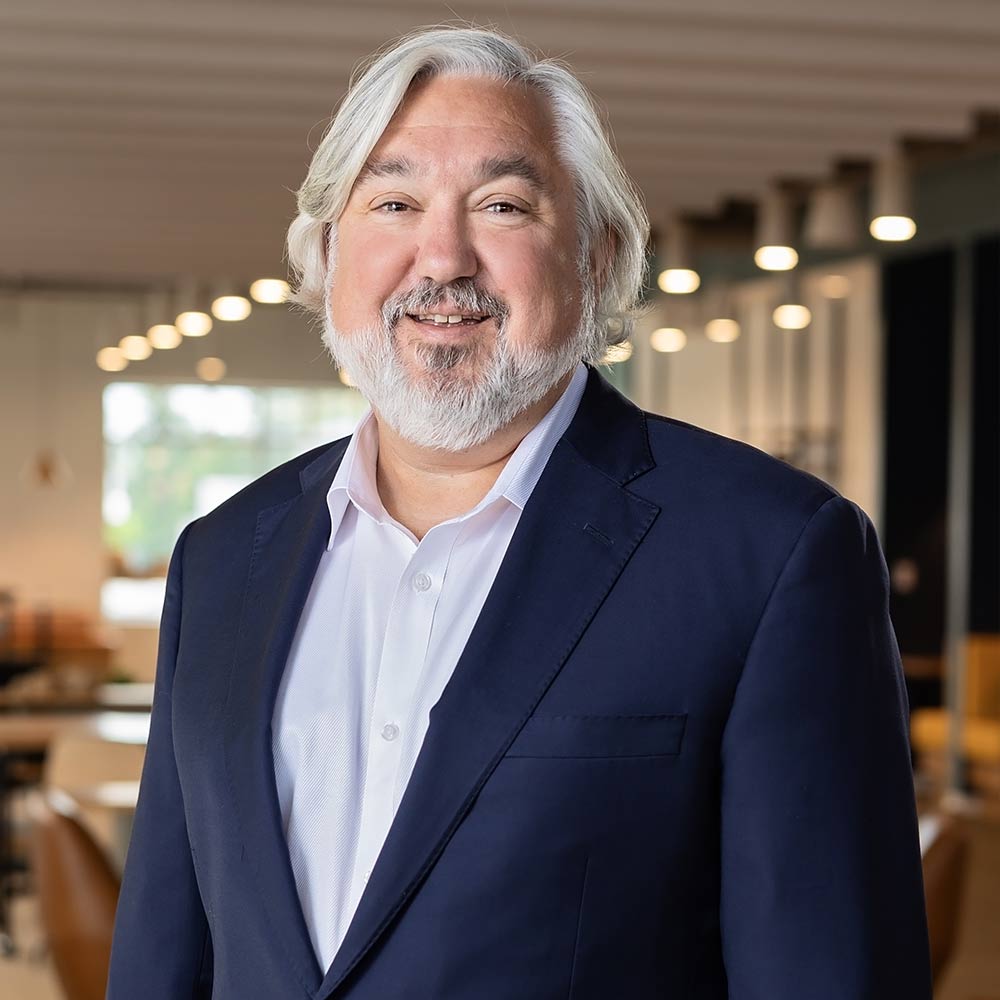 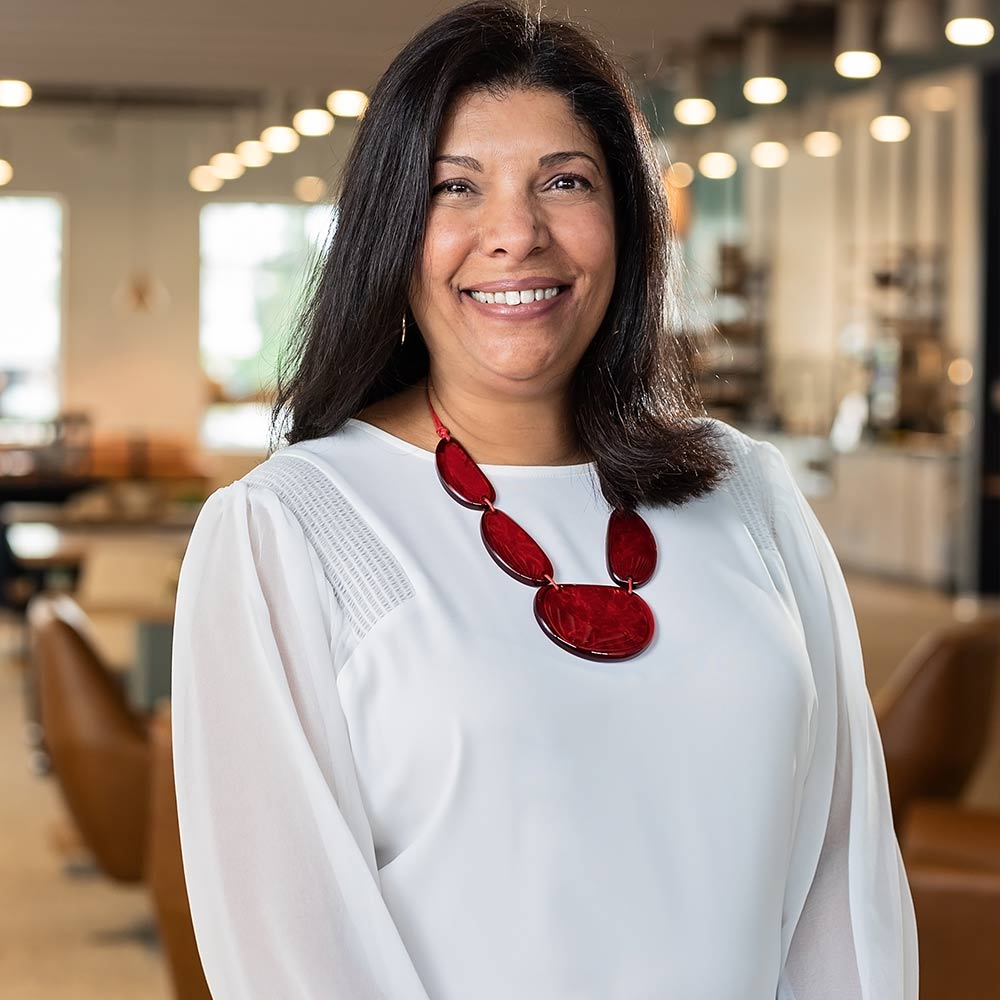 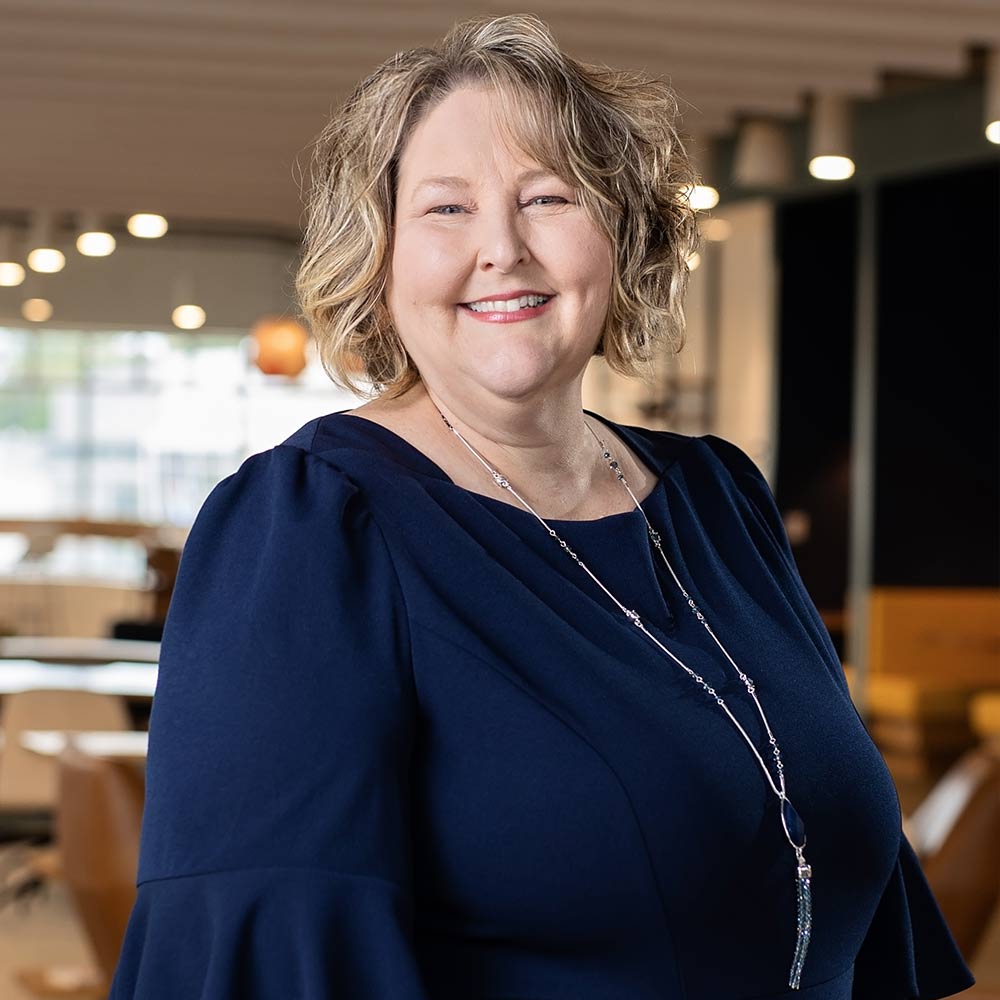 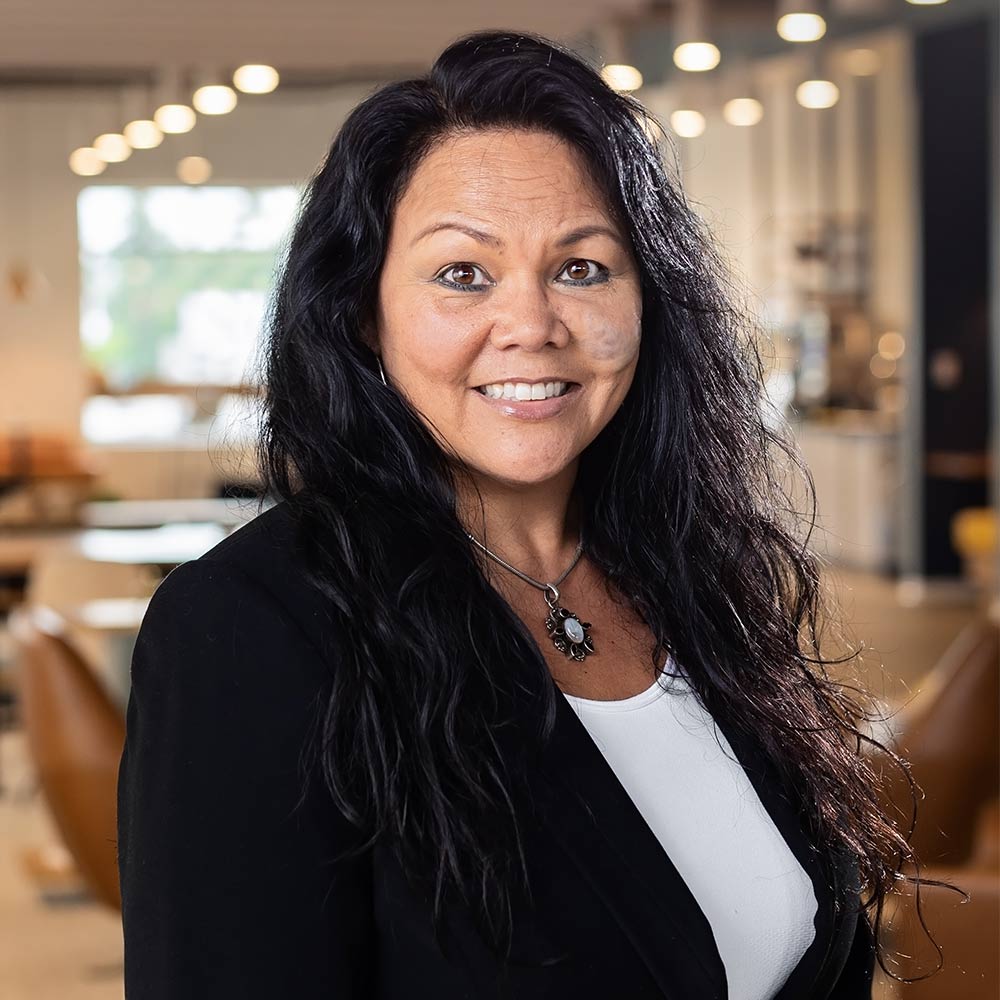 Our trusted advice begins with your first conversation.

Choice Financial Group is one of the fastest growing agencies in the United States with institutional capital support from Northlane Capital Partners.

There aren’t many responsibilities in a brokerage that Richard Braun hasn’t filled since starting his first insurance firm, The Braun Agency, a Nationwide exclusive agency, in 1998. Richard expanded his business one policy at a time during the first several years as the last “scratch” agency that Nationwide appointed in southeast Virginia.

Richard believes that the way forward for Choice and other like-minded agencies is to grow through partnership, in order to share resources and best practices and leverage technology and carrier relationships. Through the scale of partnership, partners are able to provide superior client experiences and achieve the highest levels of success in the marketplace. 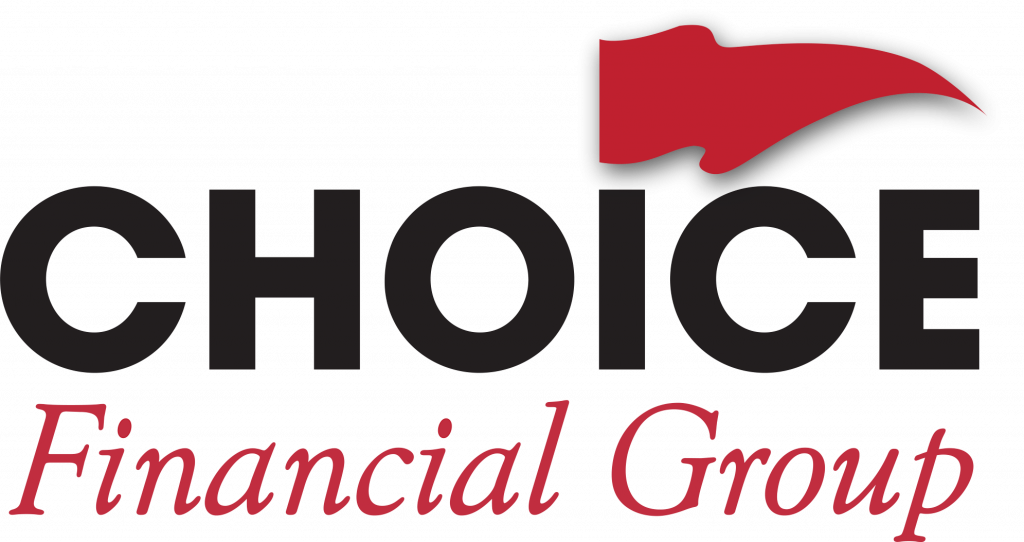 This site uses cookies to improve user experience. To read more about how this site stores information and how to opt out or customize your cookies or advertising experience, visit our Privacy Policy page.